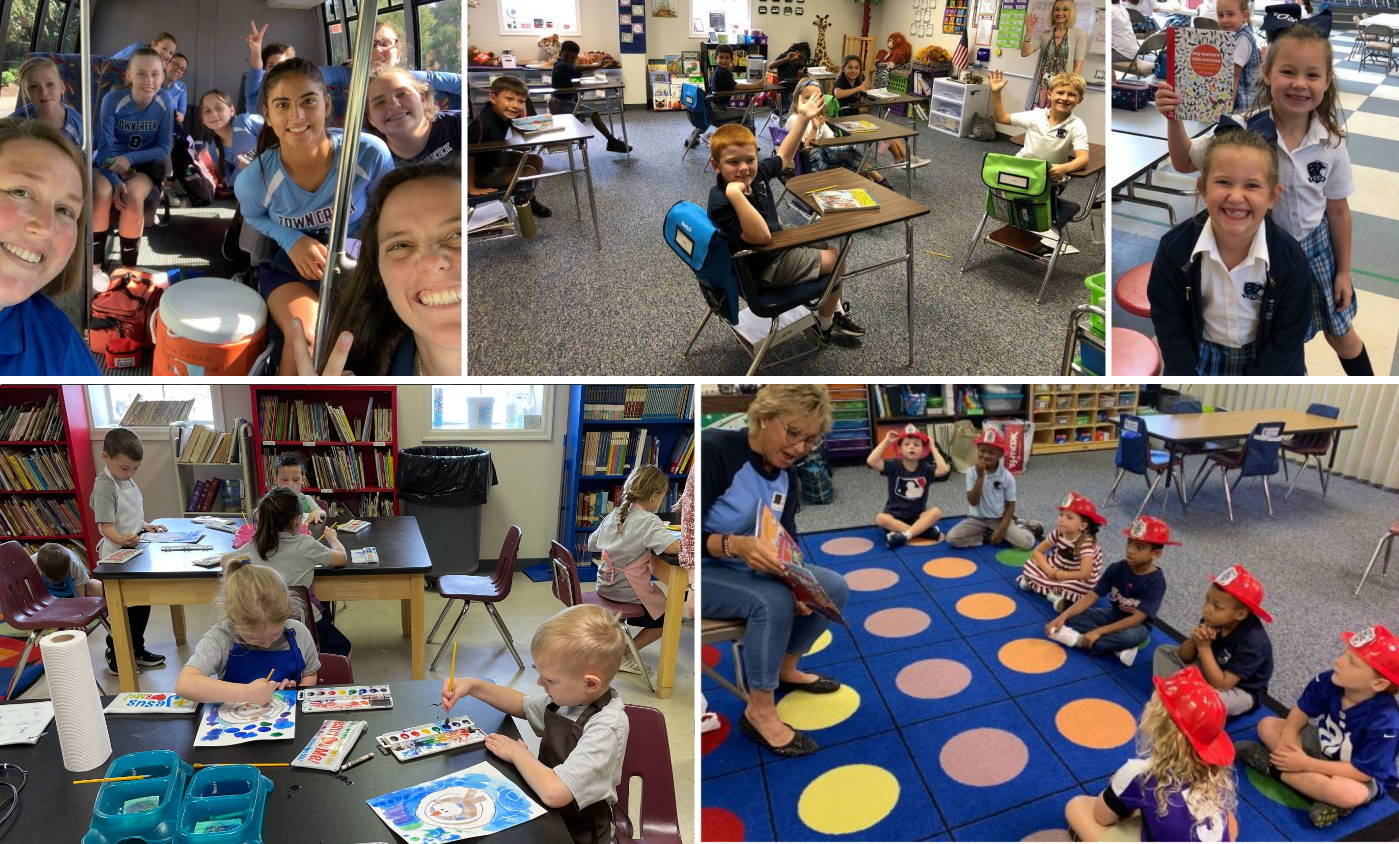 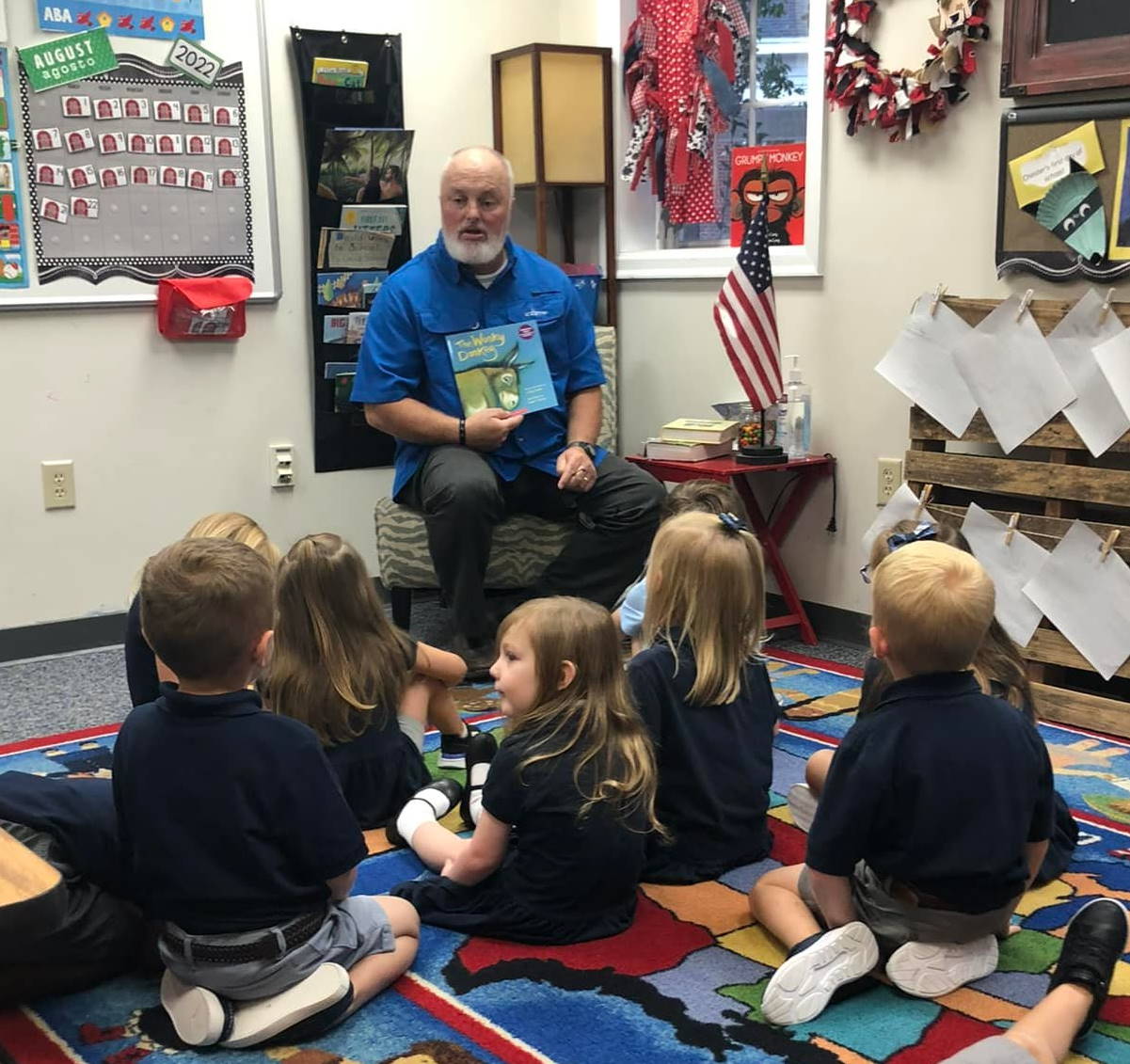 Town Creek Christian Academy exists to partner with like-minded families to provide a quality Christian Education that is rooted in the Biblical worldview. Our mission is to equip students to seek, serve and share the Truth. We provide Christ-centered, academically excellent education to answer the Lord's exhortation in Romans 12:2: "Do not be conformed to this age, but be transformed by the renewing of your mind, so that you may discern what is good, pleasing and perfect will of God."

This generation has almost passed.Pearl Harbor, a U.S. naval base in Hawaii, was attacked by Japanese forces #onthisday in 1941.

The surprise attack on the Pacific Fleet and nearby #military airfields and installations was devastating - over 2,400 Americans died and another 1,000 suffered injuries. 21 naval ships were damaged or sunk and over 400 aircraft were damaged or destroyed. The United States declared war soon after the assault. #NeverForget #WeRemember

Our TCCA Dipping of the Ring Ceremony celebrates students who are diligent in their studies and have their eye on the prize of finishing strong! #towncreekchristian ... See MoreSee Less

Thank you for making tonight so special!

Congratulations!!! So proud of you!!!

It’s was a wonderful ceremony. Thank you. 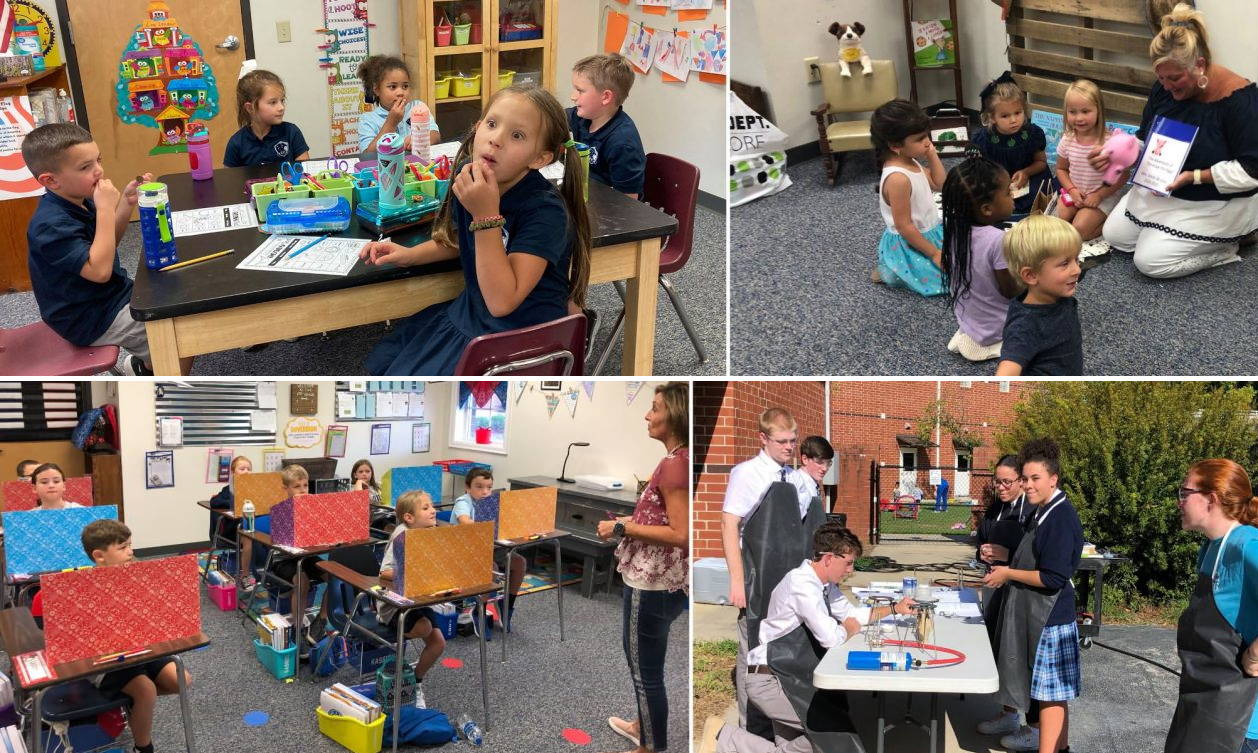